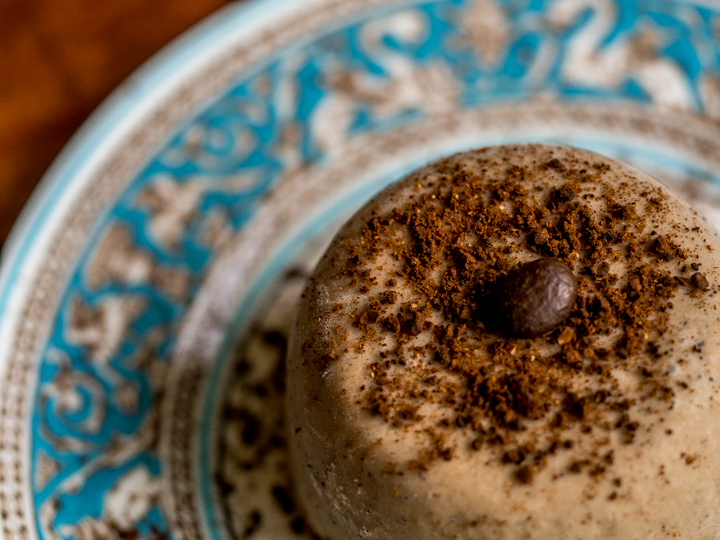 Louisiana, and New Orleans in particular, didn’t exactly win the Asian food lottery, at least not compared to other large American cities. With a few notable exceptions, its best offerings consisted of hangover egg rolls from the Takee Outee carts in the French Quarter.  Others have Peking Duck, we have Duck Dynasty, and trust me, that dynasty ain’t Ming. However, after the Vietnam War thousands of immigrants came here after finding the climate and the warm Gulf breezes to be a good match to what they had left behind. They found a home and New Orleanians were lucky to find a new (legal) addiction. So let’s get started: