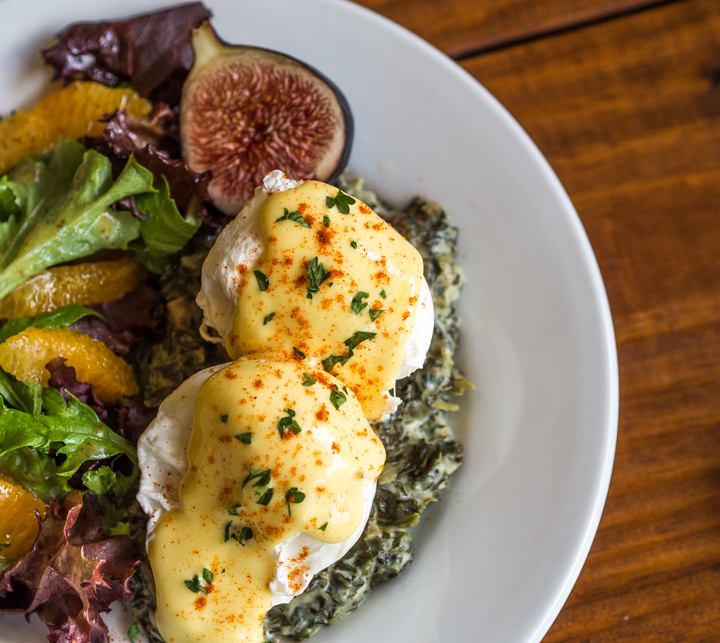 So what does Floria Tosca have for brunch with Cavaradossi? I’m guessing Eggs Sardou, named after her louche creator Victorien Sardou (below), famous French playwright and visitor to New Orleans who was honored by Antoine’s Restaurant with his own named dish. This puts him in the same class as the Oysters Rockefeller Rockefellers except that Sardou didn’t just collect art, he created it. Specifically, the play La Tosca which became the opera Tosca. 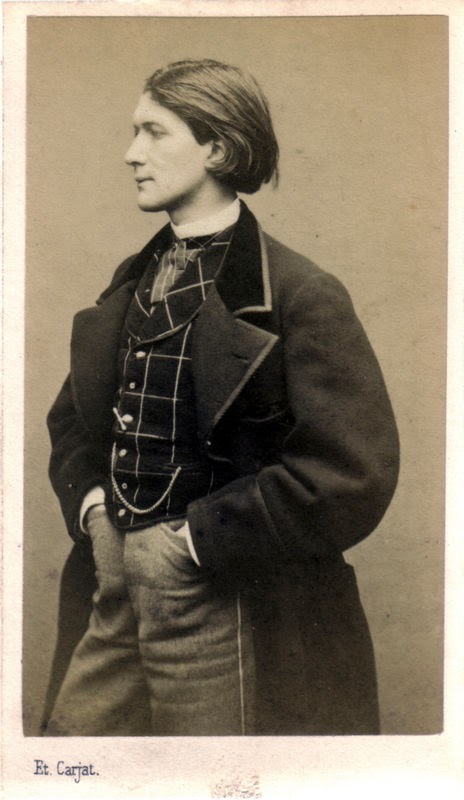 As for the delicious collaboration between Monsieur Sardou and the Alciatoires it serves as well for an after performance supper as it does for a Metairie Road brunch. And did I mention gluten free? Eggs Sardou is about the only brunch dish that passes the starch free test making it less irksome for those on a restrictive diet.

It’s a four part but relatively quick process. First cream the spinach, then poach the eggs, sauté the artichokes, and finally quick blend the hollandaise sauce.

It’s rich enough that you should consider as a side some steamed veg or an Orange Arugula Salad like the one in the picture here.

So make it on a weekend when you’ve slept in, then break out the old vinyl platter and play grandma’s version of Callas singing Vissi d’Arte while licking the extra hollandaise off your fingers! 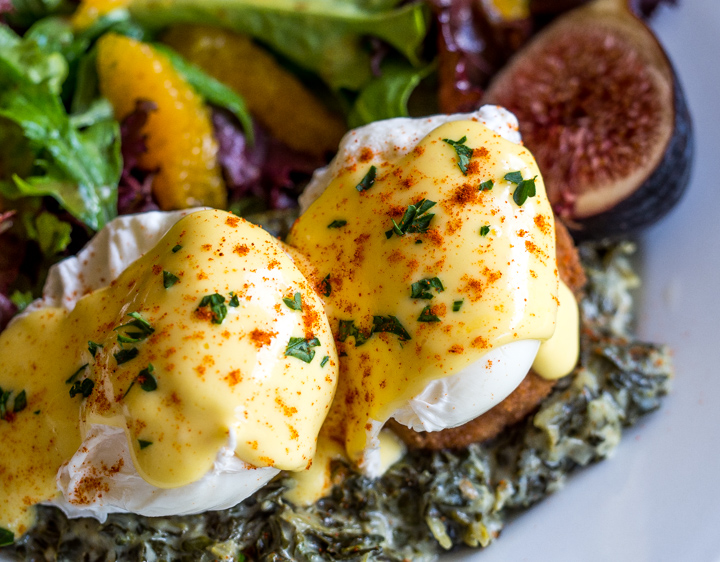