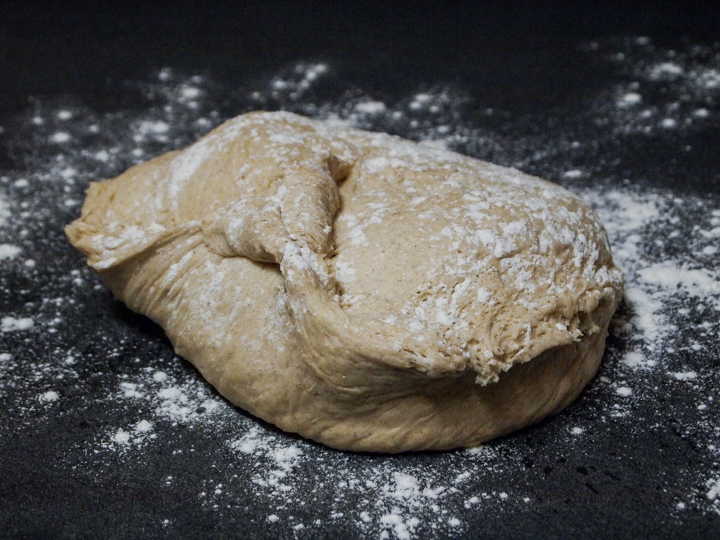 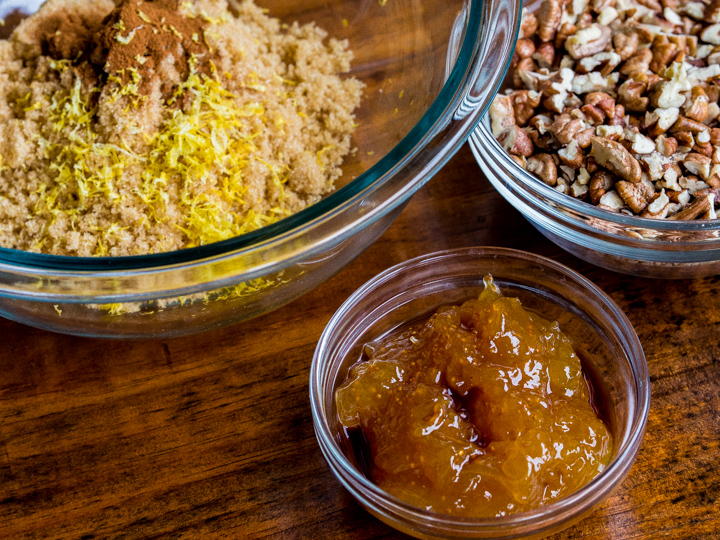 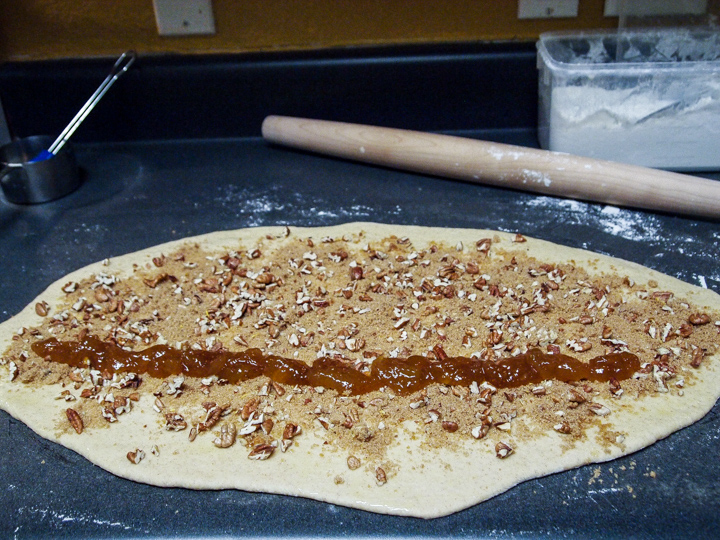 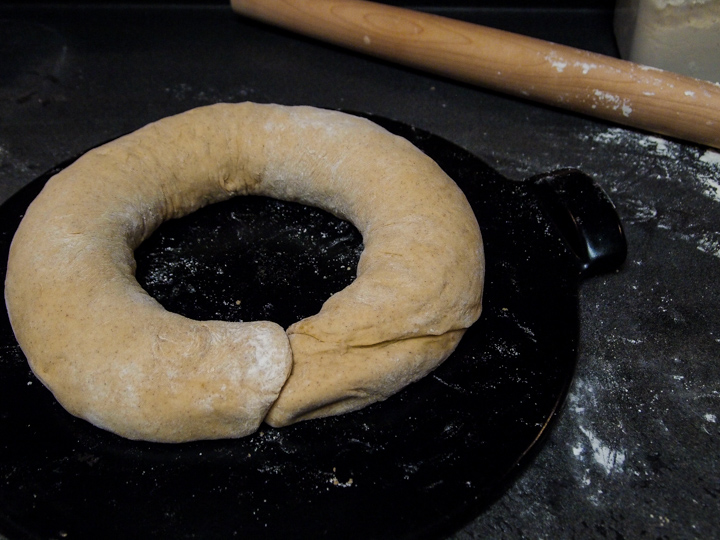 The glaze was the usual confectioner’s sugar with cream drizzled over the top and anointed with edible glitter. I spiked the glaze with a little rum and luster powder which gave it a pearly glow and it was showtime! 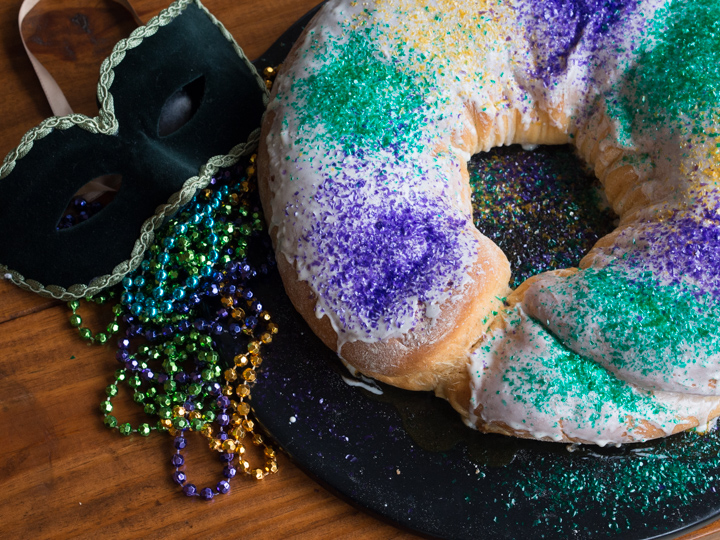