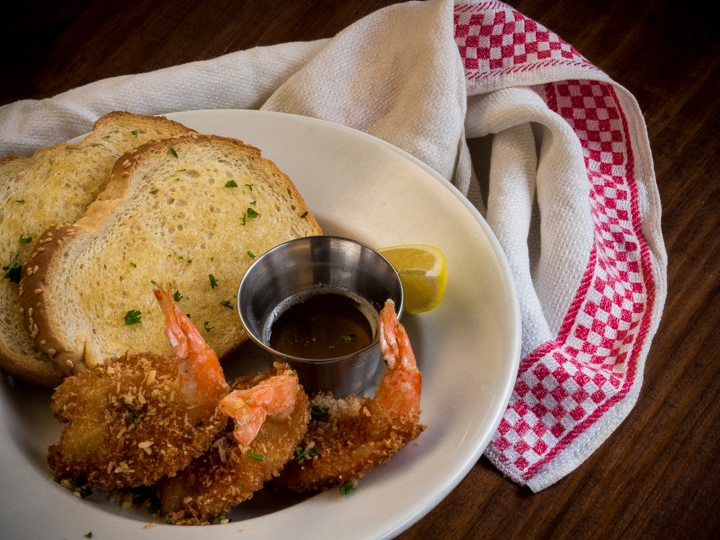 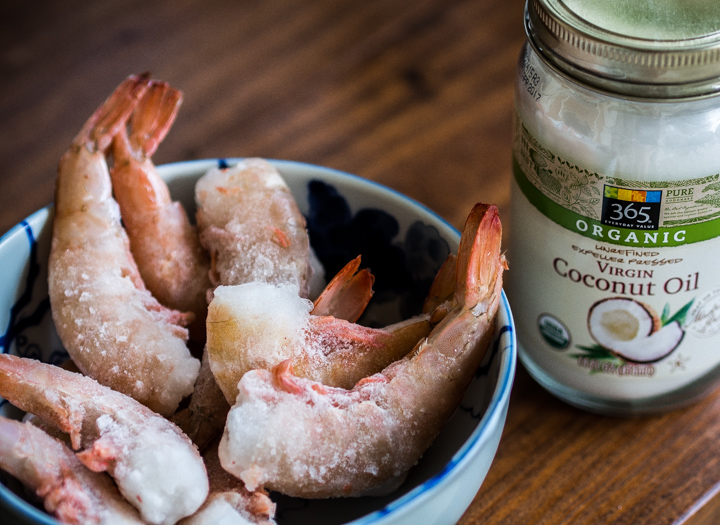 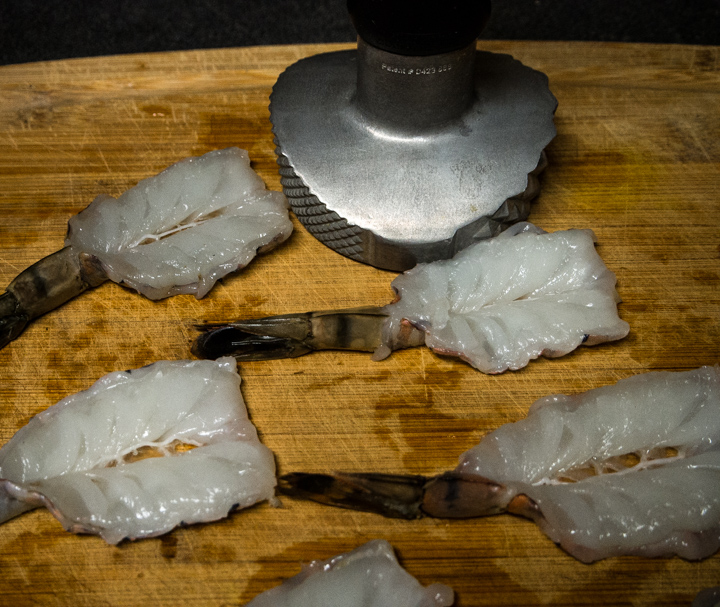 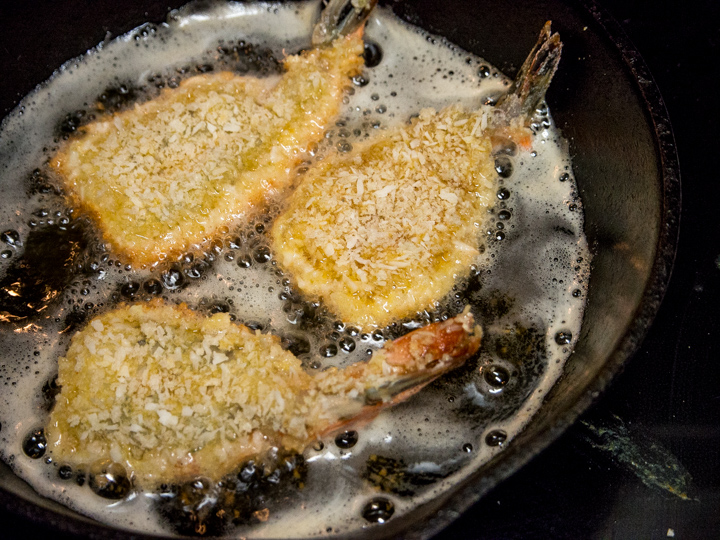 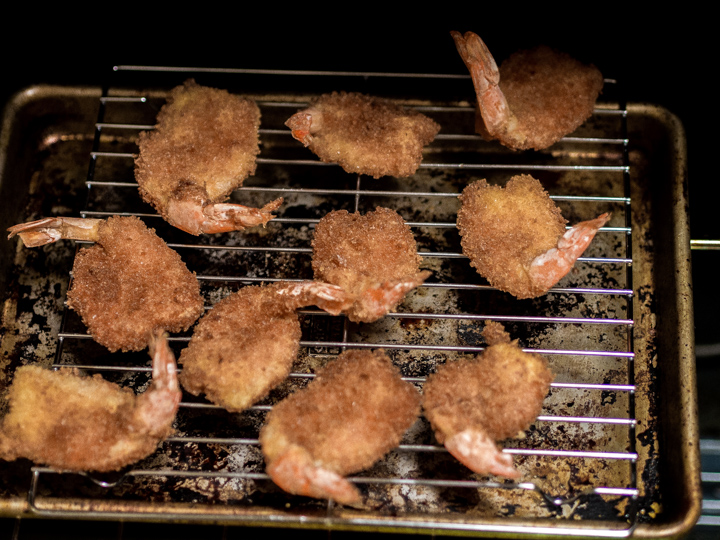 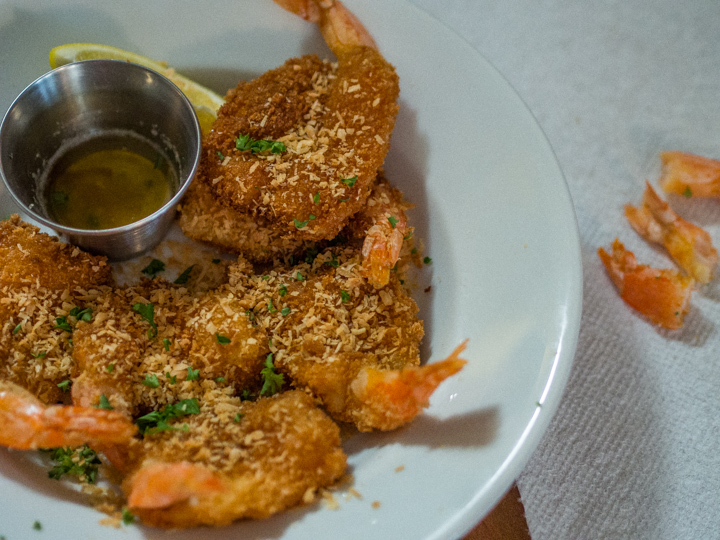 Coconut Shrimp Busters
Print
Author: Carine Clary
Cuisine: Southern
Ingredients
Instructions
Notes
Rice flour is called for because it fries up crispier, but if you don't have it use all purpose flour.
3.4.3177
« Wacky Cake
Fried Grits »